Renaissance of the estate – English

Despite its long history among the great Bordeaux wines, it was only at the end of the 20th century that Château Brown was finally restored to glory. Guided by cereals-industry businessman Bernard Barthe, who became its owner in 1994, and under the supervision of Bruno Patrouilleau, the technical director, the estate undertook a genuine renaissance with a programme of considerable investments in the vines and facilities. With the focus on wine quality, the first investments were made in the vineyard, replanting many plots, installing an underground drainage network, renovating and extending the buildings and buying in more barrels… The wines of Château BROWN built themselves a sound reputation and found their rightful place once again among distributors and in winelovers’ cellars. 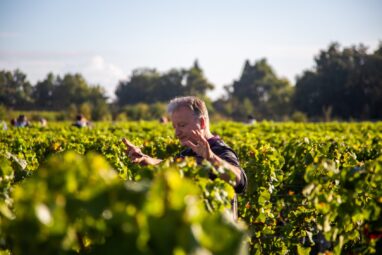 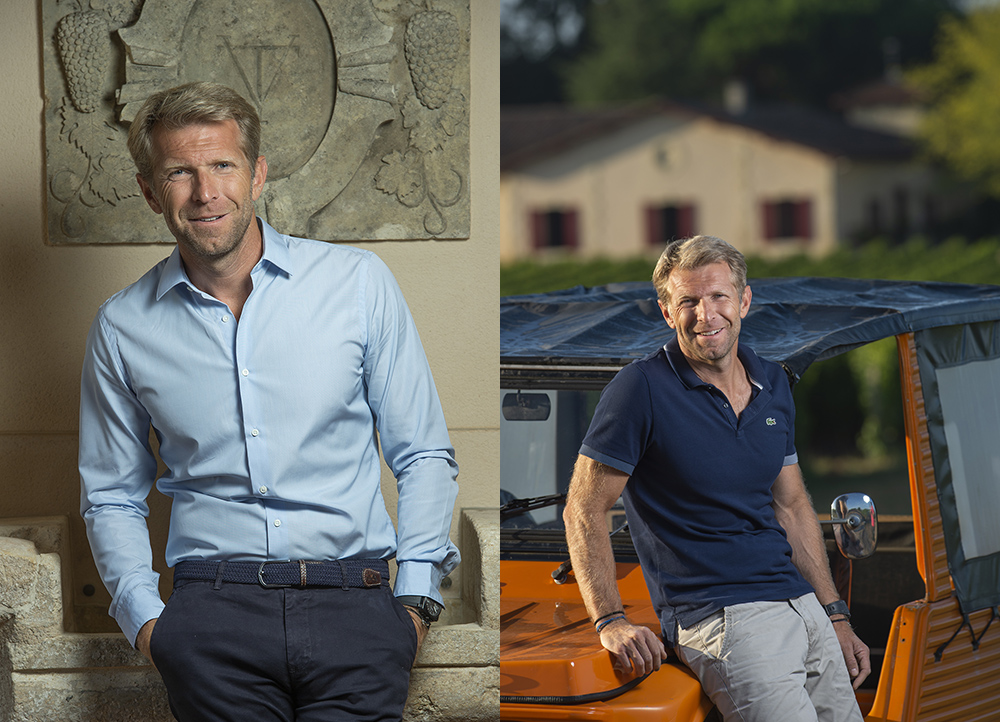 Back among the best

To make a name in the Pessac-Léognan appellation and among the prestigious wines of Bordeaux more generally was the ambition of the Mau family when they bought the estate at the end of 2004, in association with Dutch businessman Cees Dirkzwager.

On the strength of his expertise as director of the family’s first estate acquired with the same co-shareholder, Château Preuillac in the Médoc, Jean-Christophe Mau, the 5th generation of a Bordeaux wine-trading family, was given the reins of Château BROWN. He was lucky enough to start his task with the exceptional 2005 vintage.

Following in the footsteps of the previous owner, Jean-Christophe Mau conducted a quality-focused strategy and succeeded in winning over wine critics and the national and international press, while working to control distribution of his wines on the Bordeaux marketplace – the traditional distribution circuit for Bordeaux Grands Crus. The challenge was an ambitious one: to give this 29-hectare estate a genuine identity by modernising it and investing in the vines, winemaking procedures, human resources and cutting-edge equipment.

Today, after more than fifteen years of intensive effort, the quality of Jean Christophe’s work is lauded by all for his professionalism and consistency from one vintage to the next. The white wines of Château Brown feature among the best in Bordeaux while the reds are safe bets among the Bordeaux Grands Crus and widely recognized as flagships of the Pessac-Léognan appellation.

Jean-Christophe Mau produces wines in his own image: precise, generous and consistent. He puts everything into crafting haute-couture wines by being present at each stage in their production.